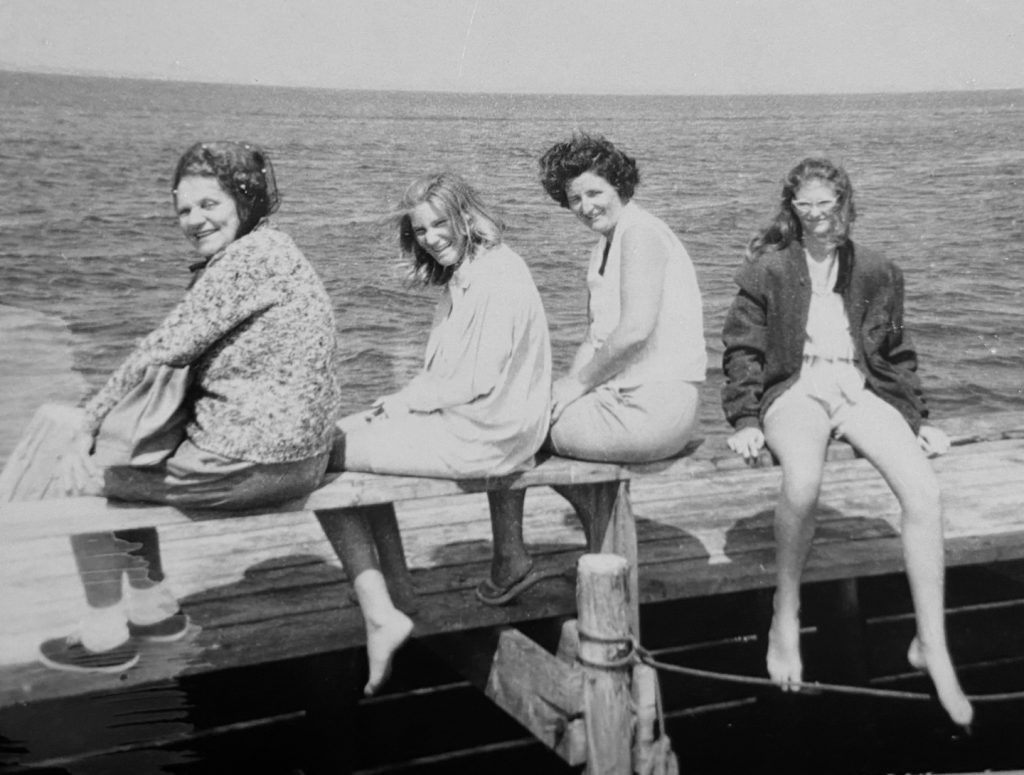 For the past seventy years, Long Beach Island has been a special part of my life. I was only two weeks old when my parents introduced me to LBI. From then on, along with my sister and two brothers, my family spent summers at our shore house in Peahala Park. My siblings and I often reminisce about catching flounder on our father’s boat and pulling in monster-sized blue crabs. The crabs were cooked and consumed on newspapers spread out on the picnic table in our screened-in porch. My father sometimes brought home wooden bushel baskets filled with clams that we steamed or baked with bacon on top. They were so good; we fought for the last one. 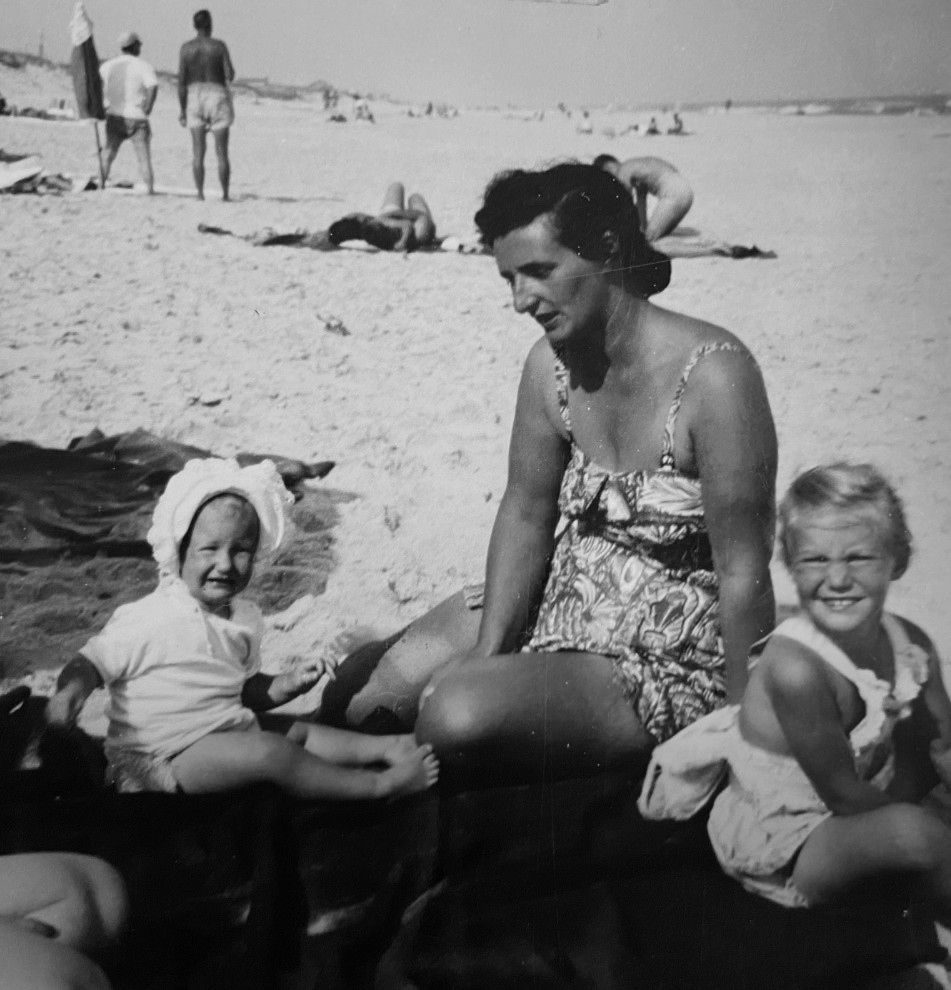 Many summer days we water skied for hours off the back of my father’s boat until we ran low on gas. Swimming in the ocean or bay always involved floating on large black rubber inner tubes repurposed from big truck tires. Even today, the smell of rubber still brings back memories of those inner tubes and the fun we had. On our ocean walks, we searched for starfish clinging to the black jetty rocks. On the bay beaches, horseshoe crabs were plentiful, especially on a full moon in spring. As we sat on the bay beach benches, we’d count the numerous turtle heads that appeared in the water. Sometimes, we even spotted turtles walking down the middle of our street. 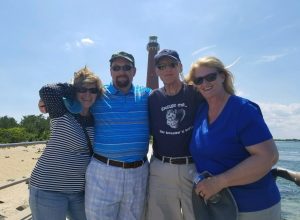 Marcy, with her brothers Chuck and Tom Lucas, and sister Mary Walls at Barnegat Lighthouse in 2017.

Now, even though the blue crabs seem smaller, the horseshoe crabs are scarcer, and a starfish may be hard to find, I still see LBI through the lens of my childhood memories. And as I watch my five grandchildren play in the ocean and enjoy the beach, my hope is that they also will create many lifetime memories of their days on LBI.