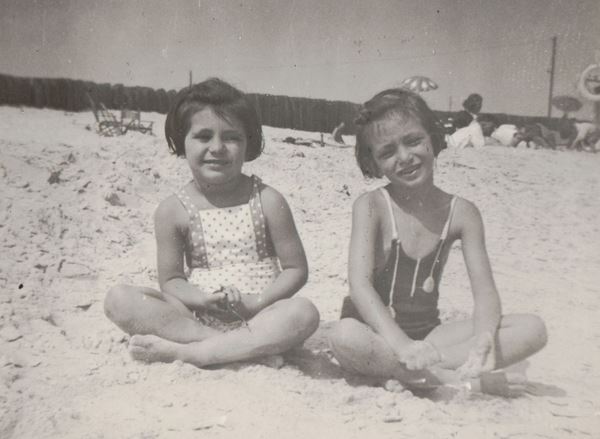 There is a sense of profound completeness in knowing who we are and from where we came. Universally, families pass down fragile bits and pieces of history in old photos, mementos, crumbling documents, and the retelling of stories. But in time, paper turns to dust, memories fade, generations pass, and stories – as in the children’s game Whisper Down the Lane – change. Rarely are families certain of their ancestry beyond a few generations. 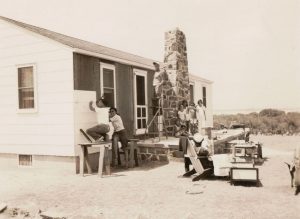 The work of Certified Genealogist Emeritus, Marie Varrelman Melchiori of Surf City allows people to connect to their past – to know their ancestors and to pass on a researched family history. For Marie, what started as a hobby in 1975 became a passion and eventually a vocation long before the internet and commercialized genealogy data bases. In 1979, when seeking a position in her chosen profession of nursing, Marie found hospitals in the area were offering only nights and weekends to part-time nurses.

“Becoming a professional genealogist – able to set my own hours, was very appealing,” explained Marie. “Living outside Washington, D.C., with its wealth of research facilities, made it possible.”

“I owe my interest in genealogy to my great grandfather who served in the Civil War with Company K, 131 New York Volunteer Infantry,” said Marie. The wealth of untapped information at the National Archives brought about her interest in Civil War research. 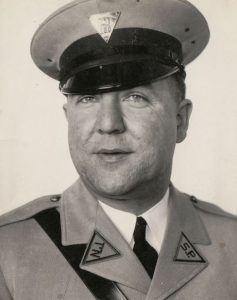 Since 1945, Marie has spent most of her summers on LBI. Her father, Albert G. Varrelman was in command of the New Jersey State troopers sent to Long Beach Island after the hurricane of 1944 to safeguard properties. Able to see past the devastation of the storm, Varrelman fell in love with the island. In 1945 he purchased property in Surf City at 230 North 21st Street and built a home for his wife and family. Two years later he purchase 234 21st Street, the lot next door.

After retiring from the New Jersey State Police in 1954, Marie’s father worked as a police adviser in Iran from 1954 to 1956. While living in Iran, Marie intended to finish her nursing degree at the American University in Beirut. Classes were taught in English, but the language barrier – hospital patients spoke mainly Farsi or French – and additional time required to qualify for state boards proved difficult to overcome. After three months, Marie returned to Rutgers in New Jersey and earned her nursing degree in 1957. After graduation she worked as a special education teacher at Ship Bottom Elementary School.

Marie’s husband Robert Melchiori is originally from Mt. Carmel, Pennsylvania. Bob was stationed in Barnegat Light with the U.S. Coast Guard from 1954 through 1958. Marie and Bob were married in 1958. For a while they lived in the house her father built on North 21st Street.

After graduating from American University in Washington, DC – Bob entered the United States Secret Service. “He was pulled in for Presidential protection just after Kennedy was assassinated in 1963,” explained Marie. After his transfer back to D.C. in 1964, Bob and Marie made their home in Virginia, where they raised their three children.

Albert continued working as police advisor until the late 1960s. In 1971, he and Marie’s mother retired to Surf City. A year later they built a house on the lot at 234 North 21st Street. An aunt also purchased a house on 21st Street – it was the first of many purchases by the family.

Today, from her home on North 21st Street in Surf City, should Marie wish to search for relatives she would not have to look far – 10 first cousins, their families live nearby.