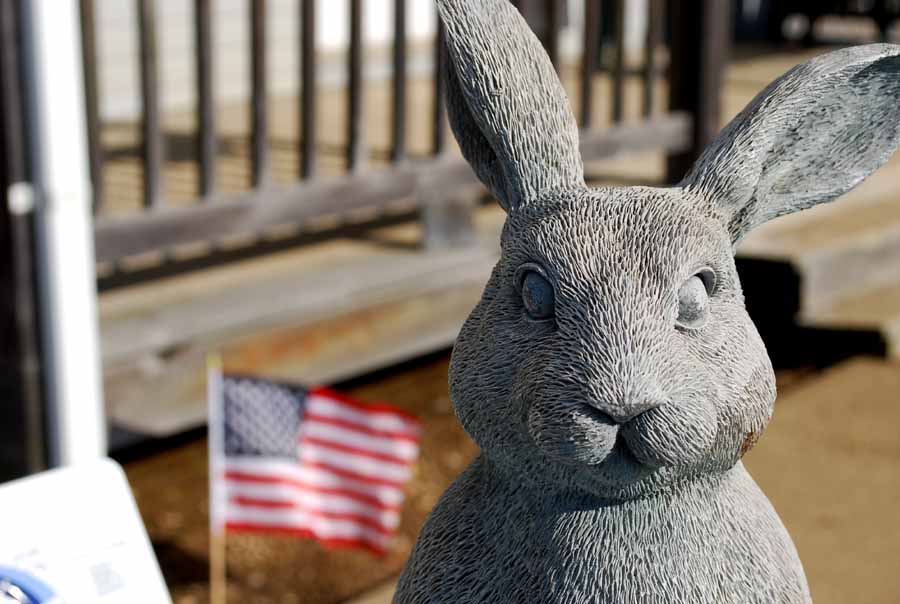 The waves rise in the night, each one greater than the last. The water rises and rushes into every street, alleyway, crossroad and doorway. Cracks and crevices soon flood and buckle. Roads swell and debris is tossed around like the flakes in a snow globe. The new becomes old as wood rots and rust forms over a life once regarded as paradise. A wayward traveler is lifted from its home of soft grass and flowers and begins to float down the street carried by the rushing tide. It passes sand-strewn vehicles, overturned boats and fallen power lines as it tosses and turns in the relentless mud and muck washing in from the bay. The traveler finally comes to rest by the side of a gray shed as it is encased in a foot- thick tomb of pine needles and mud. Time passes, water recedes, and the traveler waits until finally a ray of sunlight pokes through the mud. It is undamaged, but it is far from home, wherever home may be.

Two years ago on October 15, 2010, Dorothy Tolan lost her husband of fifty years. Though it was a devastating blow to the family, they moved on by remembering the times they spent together at the beach house. It was their second home and yet it was first in their hearts. On October 28, 2012, four feet of water penetrated beyond the door and years of dreams floated away. It is a story happening up and down the East coast: homes lost, memories destroyed, people gone, and hope forgotten. Superstorm Sandy, almost overnight, ripped apart the lives of millions, and one of those lives is my Aunt Dorothy.

After working a lifetime to have a beach house, more than eighty percent of it was compromised. The refrigerator flipped over and filled with a brown soup of mud and sewage water. The walls, furniture and floors buckled and grew forests of black mold. And outside, the big gray shed caked with an inch of clay mud was surrounded with so many pine needles it looked as if an evergreen exploded in the yard.

While cleaning the mess, Dorothy began to reveal pieces of shattered dreams, but none of them her own. A red picnic table sits upside down under the clothing lines, which miraculously still stand, while a flower pot stands upright perfectly centered in the middle of the driveway. A red thermos along with the sheet metal roof of an outdoor shower casually lies next to somebody’s fence. None of the objects belong to my aunt, however, there was one item she found and decided to keep. Made of carved stone and encased in the muck was a fourteen-inch tall rabbit. 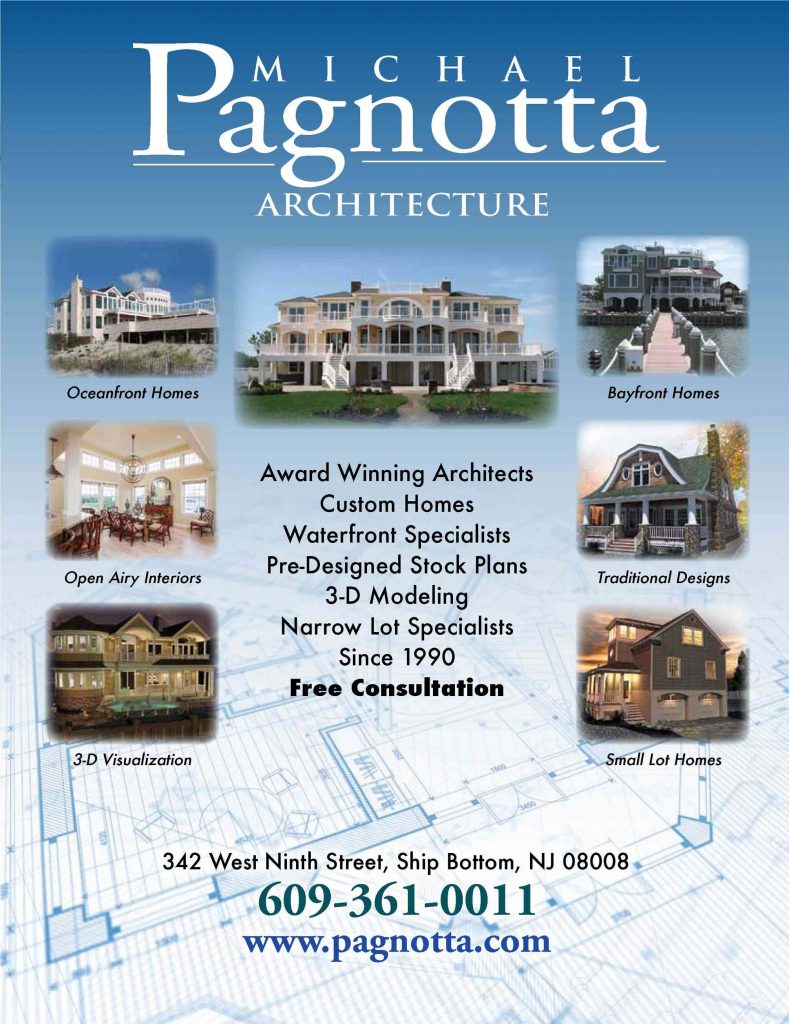 Obviously someone’s garden ornament had floated with the rising tides into her yard and came to rest by the shed. It is completely intact and very heavy, but it became a symbol of survival in the face of an uncertain future. The wayward rabbit became a sign from above for my aunt. Always a spiritual person, she believed in a higher power looking out for us. After my uncle died, this power became even more evident. Even the littlest things became “signs from Bob” she saw as his way of keeping her head, for lack of a better phrase, above water.

An avid beachcomber, scavenger, and what most would define as a hoarder, Bob was always bringing home something even when they didn’t need it. Once an FBI agent, Bob would look for the tiniest fraction of evidence in a case, and after he retired this translated into finding that which many cannot see: the smallest pieces of sea glass in the rarest colors, a strange shell, or even a golden wedding band which became an anniversary present for Dorothy one year. Those memories were being torn out and left at the curb along with mountains of warped furniture in front of everyone’s yards after the chaos that was Superstorm Sandy. Perhaps this rabbit was a sign, Aunt Dorothy thought, that hope was not lost in the storm.

Some peace of mind began to wash over LBI as the storm clouds cleared and power slowly returned. Lines of traffic backed up for miles as residents and sightseers poured onto the forlorn island alongside contractors and aid workers. Aunt Dorothy began to clear out her house, removing photographs from walls and sorting through dry linens in Rubbermaid tubs. The most fun part of this whole ordeal for me was using a hammer to rip open the swollen drawers in the bedrooms and find what treasures survived. A little ceramic dish made by one of her grandchildren in school, though wet, survived being stuck in a swollen nightstand and thrown against the bedroom wall.

The charity group Christ In Action (CIA) helped clear out most of the heavy furniture and bedding, as well as tearing out moldy walls which were slowly creeping to the upstairs. As the long day dwindled to night the group got ready to leave when one of the workers was pulled aside by my aunt. “Here, please take this,” she said, handing him a check. “I know you did this for free but I could not go to bed at night without giving you this as a donation to your group.” The worker, an off duty police officer from Ohio, who had volunteered two of his personal days to help with the clean up in Sandy stricken areas, was stunned at Dorothy’s kindness. Many of the aid workers had jobs, homes and families waiting for them at home, but out of the kindness of their hearts had come to aid LBI. He stated he could not directly accept the check but gave her an address to mail it. “You know Ms. Tolan,” he said, “we have been to a lot of homes by now and of all the people we have met your hospitality has been one of the greatest. And I believe that somewhere inside you, though you may not think so, you are a strong woman.” A glint of hope shown in her eyes as he continued. “You have had a smile on your face since we got here and watched as we destroyed your home by tearing out the walls. That’s strong.”

In the back of the house is an outdoor shower filled with window screens and sitting near them was the wayward traveling rabbit, which we fittingly named Sandy. Aunt Dorothy still sees it as a sign from her husband Bob that things will get better and return to normal. It will take a long time, but wounds will heal, objects can be replaced, and families will rebuild LBI. We still do not know whose rabbit it is, but if the owner is reading this now, please know that your simple garden ornament has brought hope to tragedy and a family from the brink.