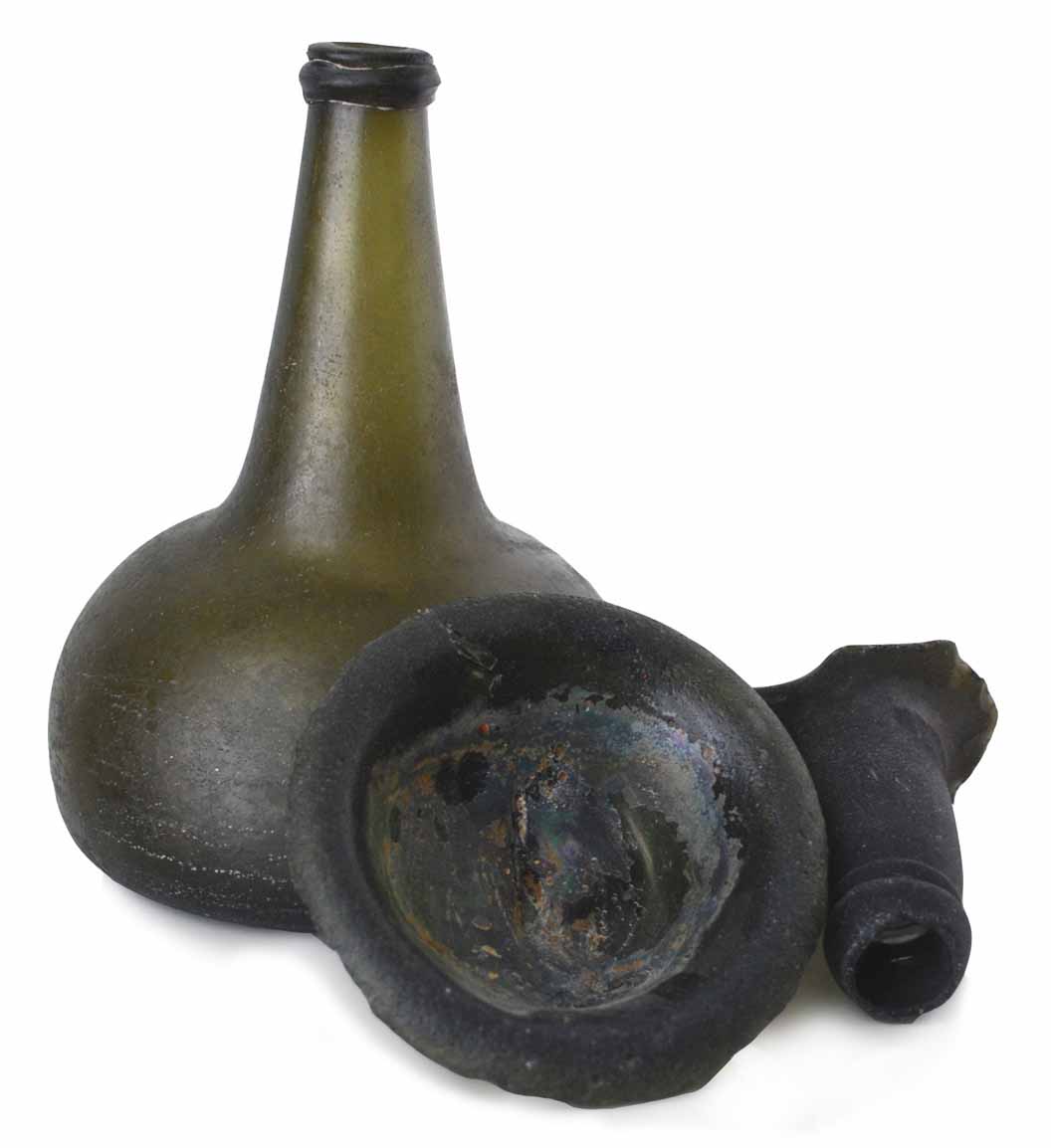 With eyes trained for rare colors, many sea glass hunters often overlook what’s right under their noses. Amid the weathered pebbles and timeworn shells of low tide there may be a hidden gem that’s as rare as it is old.

A truly amazing and archeological clue to the history of the beach just waiting to be rediscovered is black sea glass, one of the rarest colors a collector can hope to find. The term black is actually incorrect because all glass has color, which can be seen by holding it up to a source of light. Black sea glass commonly is seen in deep olive green, amber and, on rare occasions, teal and blue. However, there are even rarer forms of this elusive group — rarer than red! These include deep purple, most commonly found in the form of light bulb vitrites (insulators) and decorative dishware, and true black — so thick that the actual color is impossible to see unless the piece is shattered. The history of these colors and the sea glass they become can give insight into the history of a beach and an era. 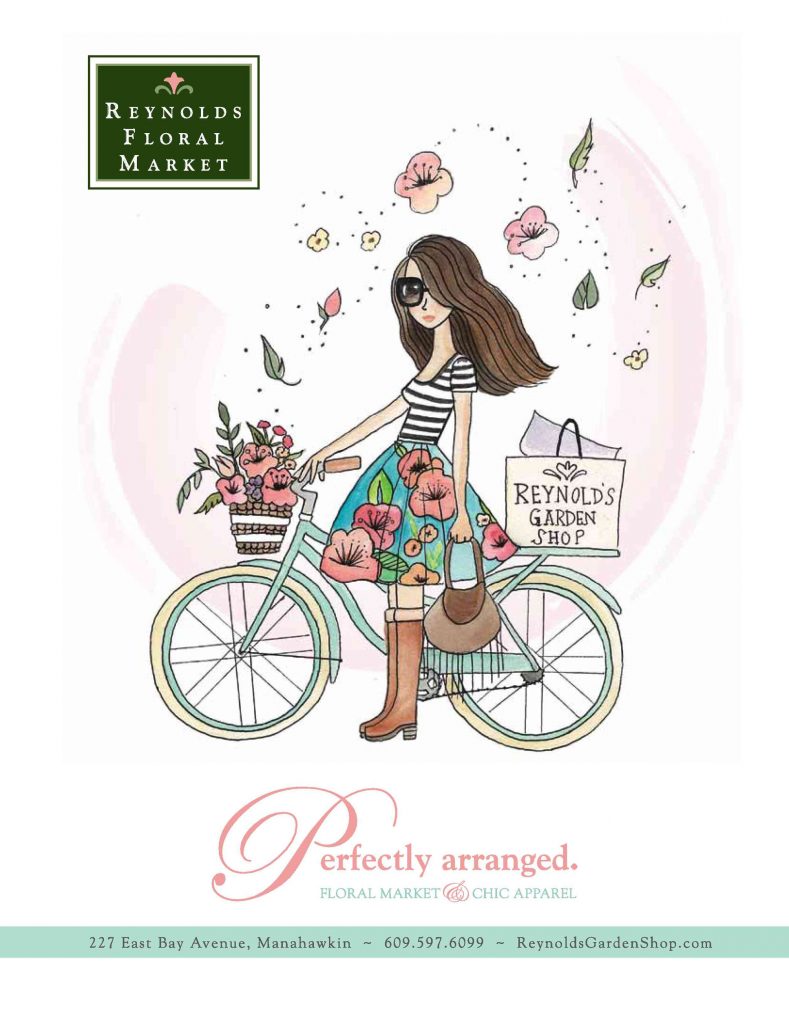 If you were a sailor, merchant, or pirate on the seven seas, keeping hydrated would be a top priority out on the salty water. This usually meant drinking rum or grog (a watered down alcoholic mixture), and lime juice, kept in order to stave off scurvy. Because water was either a luxury or too contaminated to drink, alcohol was an important part of the ship’s inventory; letting it sink to the briny deep was out of the question. Bottles that went overboard broke down and became sea glass after washing in the current and sand for years.

Large bottoms of onion bottles, named for their shape, have been found with a flaky rust on the bottom from the oxidation of the iron in the glass. Unlike other sea glass shards, black glass, because it was made earlier and often hand-blown, is usually filled with bubbles. A good way to tell the age of a piece of sea glass is by its thickness and amount of bubbles. If the black shard is very thick and has a fair amount of bubbles, it may date from the early 1700s to the mid 1800s.

Areas that became hangouts for pirates and wayfarers, such as Bermuda, are filled with this glass, especially the bottoms which are the thickest part of the bottles. These are commonly the olive green and amber forms that are the most common colors found as black sea glass. Although black is said to be one of the most rare colors you can find the deep purple and blue versions are the rarest of the bunch.

Only a few items were made in these colors and they were seldom things that would end up in the sea. Decorative plates and dinnerware used deep purple as late as the 1940s, and occasionally, a wealthy Victorian lady may have strolled on the beach and lost one of her buttons or a hatpin. But the rarest form of this sea glass is what collectors call true black. Usually true black is a very thick dark amber or purple, but without breaking the piece open (blasphemy to a sea glass hunter) the true color will remain a mystery. Perhaps more than other colors of sea glass, it is this mystery that keeps the collector looking for more. Like the sea, black sea glass will only reveal its true self to you when you go looking for it.