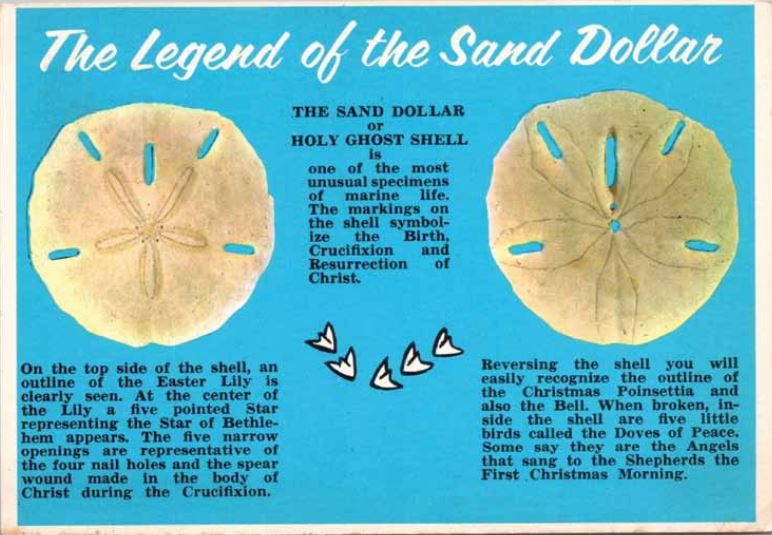 My heart was failing for the second time in my life. The first time, at the age of thirty-nine, I narrowly escaped death and loved to tell the story of how I survived a condition that defied all medical odds. Not only had I survived, I experienced a complete medically inexplicable healing of my heart and other organs. I believe it was a miracle.

Shortly after my recovery, I was hired as a high school teacher. My supervisor had a tough exterior but eventually revealed a more peaceful and loving interior.

Ten years later I lay in Cardiac Critical Intensive Care, hovering between life and death. The prayers, and good wishes of multitudes of family and friends combined with my strong faith, gave me hope. The doctors had been keeping me alive artificially one day at a time, and those days were running out. I needed a new heart. I had been placed at the top of the transplant list, a 1A, but based on the particulars of my medical condition, the chance of my receiving a matching heart was about “one in a million…like finding a needle in a haystack.”

“But one in a million can happen,” I pressed the doctors, “I mean sometimes needles are found in haystacks. Right?”

“Yes,” they answered and smiled. My broken heart flooded with hope.

I felt like a pin cushion stuck through with multiple IV’s, and various wires, one of which snaked up through my inner right thigh into my heart where a balloon was inflated and deflated by a machine at the foot of my bed. It heaved and sighed in a reassuring rhythm. I could move my arms a bit save for the pinches and pulls, but not my leg. 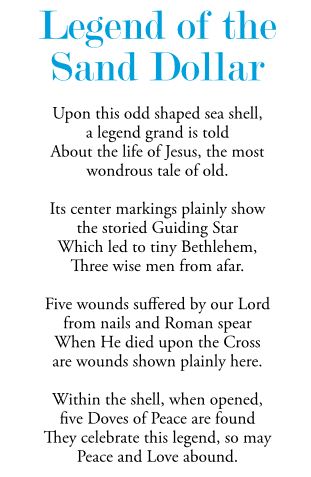 I had been gravely ill since May and it was now late August. My initial plan of recovering in time to return to my classroom in September had vanished. My heart had completely given out, and I struggled to remember not to move my right leg lest I crimp the slender tube carrying air to the balloon. Acutely aware of the seriousness of my condition, I continued to hope, pray, and prepare myself for death.

Attempting to make the best of my situation, and though exhausted by speaking, I began to engage everyone who came into my room – doctors, nurses, food service staff, and custodians. I genuinely wanted to know how their lives were going. It brought me tremendous peace as the seconds, minutes, and hours passed to the pulse of the beeping and swishing machines that surrounded me.

At one point, I was seized by an intense craving for fried chicken, as well as a powerful desire to see certain people – one of whom was my supervisor Barbara from the high school where I was employed – a highly intelligent and difficult woman. She had been both my harshest critic and my greatest cheerleader. Her unrelenting criticism, both positive and negative, had helped me grow into my potential as a teacher. I wanted desperately to thank her for believing in me, and for caring enough to challenge me.

My teacher friends were eager to visit, and I implored them to bring Barbara along. When they arrived in the CCICU, I recognized the same nervousness I had seen in all my visitors. I was gravely ill, and while a sense of peace and ease surrounded me, my friends were shocked by my condition. As they stood at my bedside looking over me, I couldn’t help but notice Barbara was holding a small jewelry box. I thought to myself, wow, she brought me a gift! I wonder what it is?

As usual, she monopolized the conversation – bemoaning the state of education today and the inherent challenges to her effectiveness especially when working alongside imbeciles. I felt proud when the head of the transplant team, a brilliant and personable man, came in for a visit and the two of them hit it off. My surgeon was the president of his local board of education. Their conversation was lively and stimulating, but I was becoming increasingly fatigued. My gaze fell on the small white box in her gesticulating hand. I had begun to wonder if it was for me. Finally, I couldn’t stand the suspense any longer and asked what was in the box.

“Oh, that’s for you,” she said and proceeded to explain her gift before placing it in my puppet-like hand. “A few days ago, I was walking the beach along the water’s edge while talking on the phone with our new principal. I was telling him about you when I happened to look down and a perfect sand dollar floated to the surface of the water at my feet. As I bent down to pick it up, I thought to myself, this is for Marie.” She handed me the box. Inside was the perfect sand dollar. “Do you know the legend of the sand dollar?” asked Barbara.When I responded that I had a vague recollection, she suggested I look it up on the internet. Just then the nurse came in to tell everyone it was time to leave.

As they turned to go, one of them asked if there was anything I needed or wanted. “Actually, yes,” I responded. “I have been craving fried chicken.”

“Oh, I wish I had known,” said Anita, “I definitely would have brought you some.”

“Next time,” I replied wistfully.

As soon as they left, I pulled my laptop to my chest just beneath my chin and typed “sand dollar legend” in the Google search bar, and up popped several options. The first one explained how the markings on both sides of a sand dollar illustrate the birth, life, death, and resurrection of Jesus. But there was one entry I couldn’t ignore, “The Legend of the Sand Dollar a beautiful video – Must see!” I clicked on the link and remained transfixed as the legend scrolled down the screen accompanied by soothing background music. At the end, the poem was signed, “Peace, Love, and Greasy Fried Chicken!”

At that moment, I began to cry. I was certain it was an affirmation – a sign. I felt more assured.

The next day, as I continued to make my craving known to both staff and visitors, offers began pouring in, but the staff warned my friends and family not to leave the grounds of the hospital. The local restaurants were within gang-controlled territories and much too dangerous. My nurses assured me even they didn’t dare.

When the weekend shift arrived, I received amazing news. I would have my fried chicken! A hospital aide from the neighborhood would go out that night during her break and get us a bucket. “Are you sure it’s okay for me to eat fried chicken?”

“Honey,” the nurse replied, “Your heart is so beat nothing can make it any worse than it already is,” and off she went to arrange for the bucket of contraband. A few hours later, I gratefully sunk my teeth into the most succulent fried chicken I have ever tasted.

The next day I was moved with all my attached equipment to a different floor. This is where I would wait, and in the meantime, prepare by enduring multiple painful procedures in case a matching heart became available. If I didn’t receive a heart within the next few days, there was no chance for my survival. Although I knew the outcome was not in my hands, I prayed I would get a heart for all the people who had sent well wishes, prayers, and stood by me during my lengthy illness. It was August 29th.

On August 31st, at 10 a.m., I became the grateful recipient of a donor heart. The doctor’s said it was a perfect match – a one in a million heart. Something that happens once in a blue moon – and it was a blue moon!

I returned to teaching the following September, and just a few weeks into the school year, my supervisor showed up at my classroom door with something wrapped in a plastic grocery bag. “This is for you,” she said, and discreetly handed me the bag. “It belonged to my mother – one of the few things I have of hers. It’s yours.” Inside the bag was a beautiful framed print of the Legend of the Sand Dollar. Today it hangs in my home office.