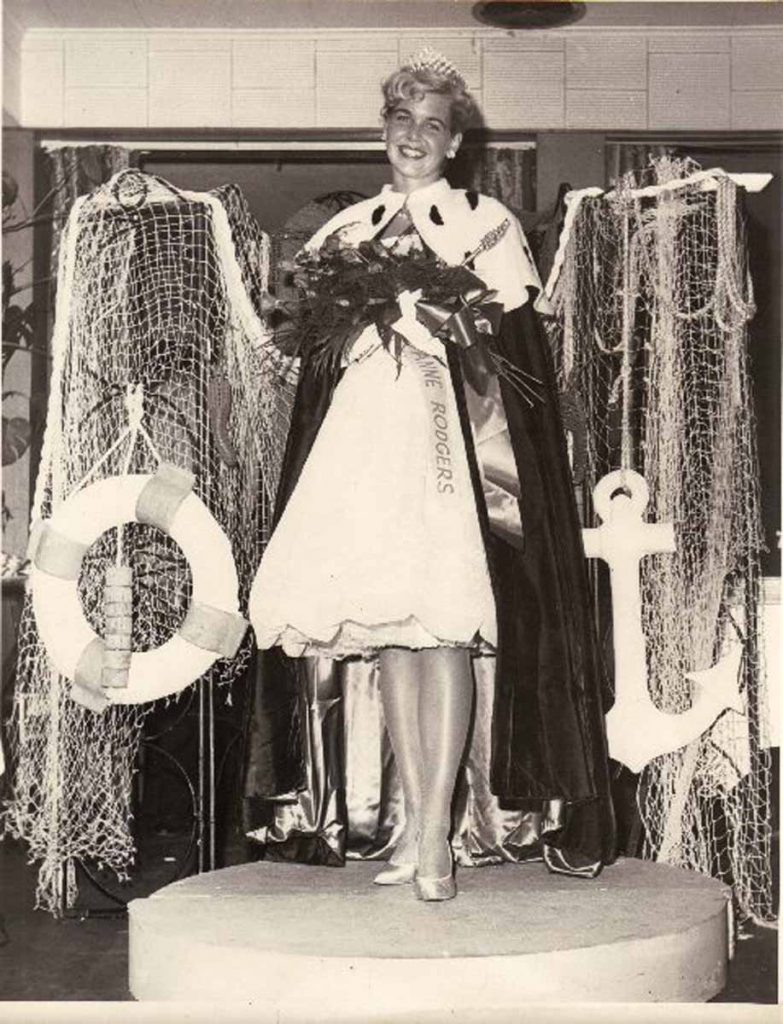 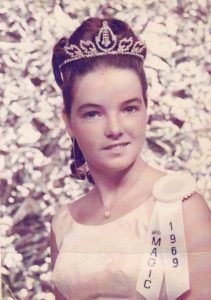 My year as Miss Magic Long Beach Island was 1961. It was a wonderful and exciting time. I was a third generation islander living in North Beach Haven. My grandmother, Annie Godshall, first came to the island in the late 1920s. That summer I was working as a car hop at the Jet Stream which is currently Stefano’s. That year was filled with many gala events, parades and award dinners. I even met the governor of New Jersey! Mayor Klein and I were invited by Governor Robert B. Meynor to his office in Trenton, NJ.

My pageant day began at the Long Beach Island Board of Trade in Ship Bottom. We started out in a colorful motorcade of six Cadillac convertibles, covering the island from Barnegat Light to Beach Haven. Our motorcade stopped in each town where we were met with encouraging words and gifts from the mayors and local business people. The final stop was the Sea Shell Motel where we were served a light supper. After dinner, we were off to Wida’s Brant Beach Hotel. First the bathing suit competition (no bikinis allowed), then the evening dress and finally, the personality questions. I was feeling anxious. To win this title and the opportunity to represent the island I loved so much was my dream. 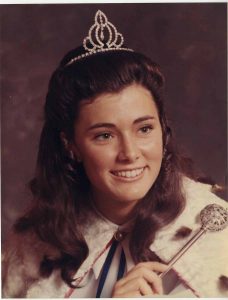 I heard my name announced, felt the crown being placed on my head and the Miss Magic ribbon placed around me. It was accompanied with an armful of roses and they wrapped me with a beautiful red velvet cape, it didn’t seem real. As I began my walk down the runway, I felt my crown slipping and I dropped my prize money! My dad saw this and rescued it for me. That is how my reign as Miss Magic Long Beach Island began.

Over the years I was privileged to be involved in many more important events, such as the first annual Long Beach Island Day (June 29 1968). We celebrated with a parade and had a presentation of the Island flag to the New Jersey park officials. In 1976, I was honored to be a judge at that year’s Miss Magic Pageant, the final one. Nowadays I spend my time at home in North Beach Haven. My grandchildren like to look at pictures and hear stories of the Island the way it used to be.

We would like to hear from all former Miss Magic Long Beach Island queens so we may tell your story. Please send your story to echoesoflbi@gmail.com