There are many amazing fauna that are still roaming the earth after millions of years. Nature has found ways to protect itself. When we look a snail, we don’t think about it being a candidate for such protection. However, beyond its shell the snail relies on a thin strip of calcium to save its life. It may appear unlikely but the lowly snail is actually exhibiting one of the most important adaptations. This sliver of thin, see through calcium is attached to the snail its whole life and they vary in size and thickness between species. It is called the operculum and it is the “doorway” between the snail and its environment from being eaten.

Operculum is not a word found in most vocabularies. It is Latin for little door, and is formed by univalve gastropods, in particular snails, to protect them from predators. They are not found in bivalve shells such as mussels and clams. It also protects them from drying out in the event they end up out of the water. The operculum is attached to the upper part of the “foot” and it allows the snail to close the opening of its shell, known as the aperture, when danger is present. In other words if you are looking down on a snail it would look as though a leaf or rock got stuck to its tail. This seal creates a mini vacuum that prevents the door from being forced open by hungry enemies. 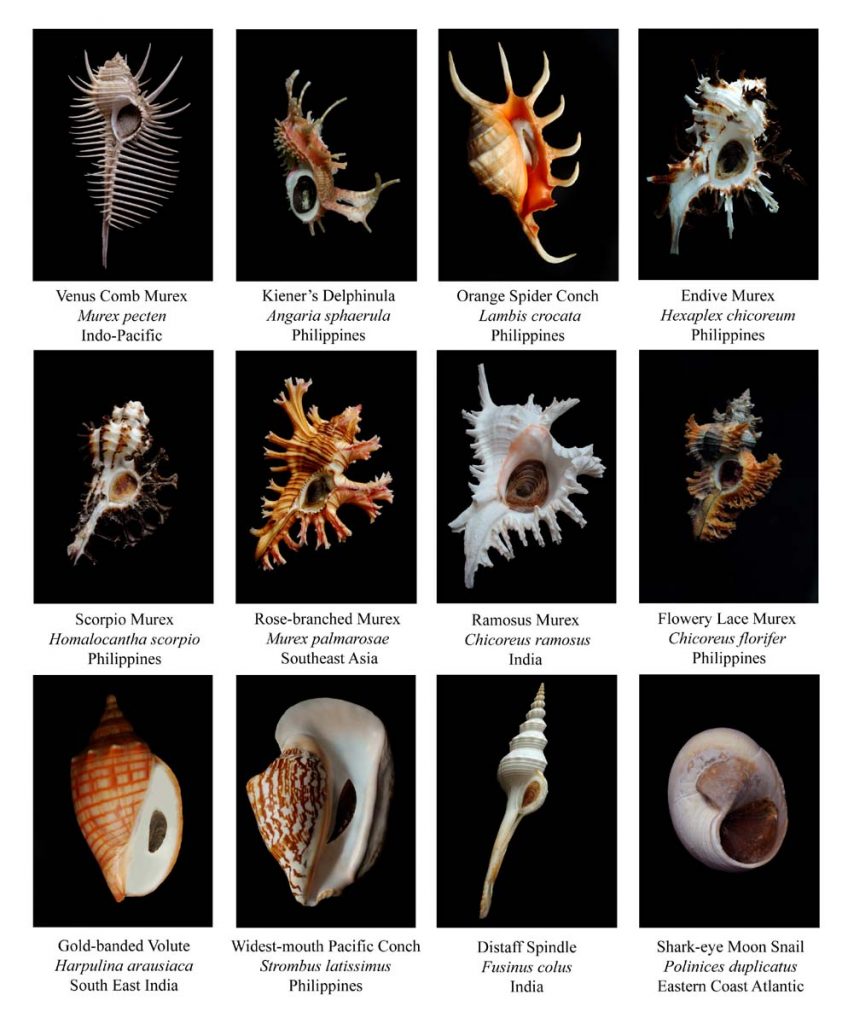 The shape of the operculum varies from one family of gastropods to another, some being very thick if the animal inside is larger and therefore more appealing to predators. Other smaller snails or ones with shells that function as extra protection, such as the Venus comb (Murex pecten), have paper thin doors. Here on Long Beach Island we may come across a very thin, brown colored shell like “thing” that washes up at our feet on our beaches. This is the operculum of the atlantic moon shell snail (Polinices duplicatus), which we find the shells for along our beaches. 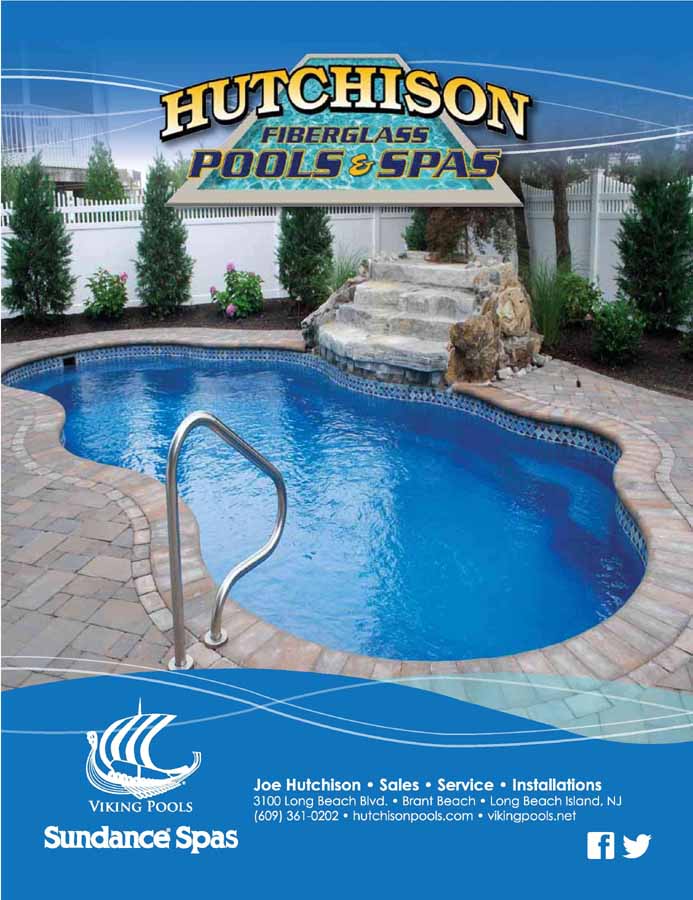 In most cases were the operculum is very small and does not close the aperture completely, the animal is contained in either a shell covered with spines or camouflaged. Many operculums of larger shells, such as the tapestry turban shells (Turbo petholatus), are so thick that it is as if the snail was growing a twin off of its body. These act as permanent doors that continue to grow with the animal throughout its whole life similar to the growth of a toenail. Being a slow animal, snails have adapted amazing techniques for survival, event when faced with the threat of being eaten.

Small snails usually feed on dead fish lying on the sea floor or beach. Several bore holes into clams and oysters to drink out their food with a long proboscis. As they grow, some gastropods such as whelks (Busycotypus) grow too big for most predators to eat and even eat smaller snails. While those like the cone shell (Conidae) inject a poison that can kill a human in under an hour. But the operculum has a lighter side to its tale. Between 1830 and 1890 the operculums along with other shells where made into “sailor’s valentines. They were typically octagonal, displaying intricate designs composed entirely of small sea shells including the operculums.

Patterns often feature a centerpiece such as a compass rose or a heart design, hence the name, and in some cases the small shells are used to spell out a sentimental message. Contrary to popular thought they were not made by the sailors themselves but were sold as souvenirs in Barbados. Nature has proved that when it comes to evolution and survival, those behind a little door are safe and full or surprises.