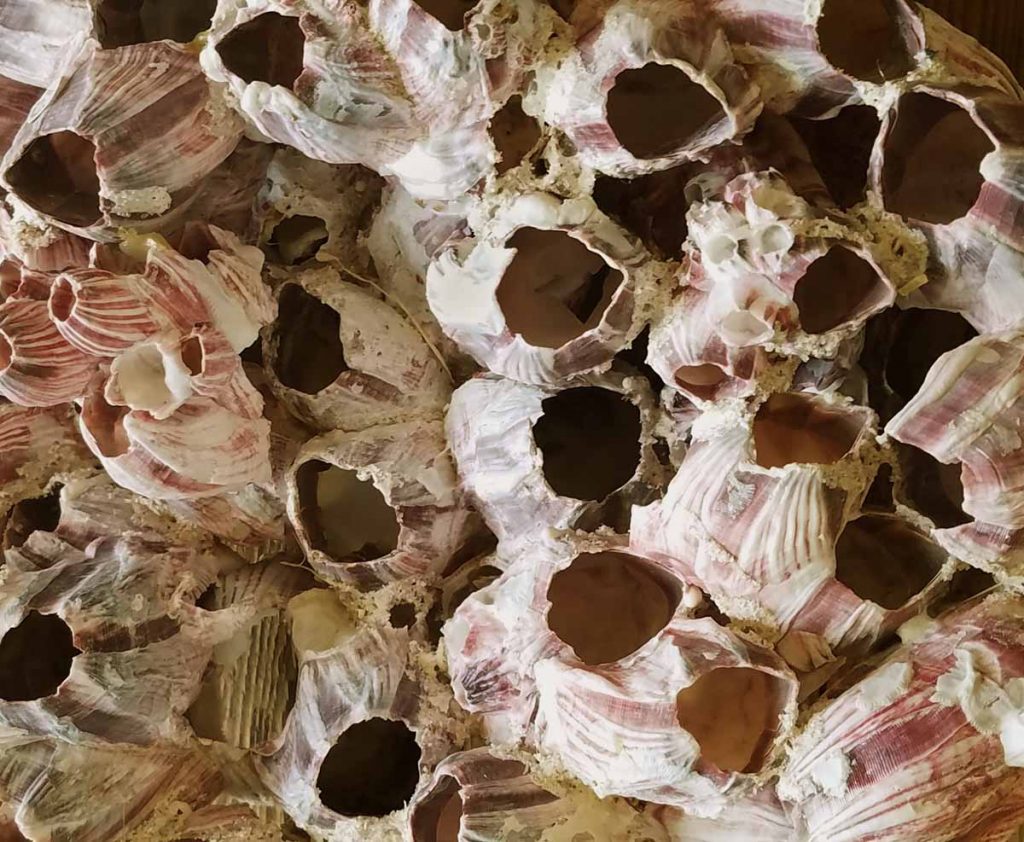 If you never scraped barnacles off the hull of a boat – chances are you never gave the crusty menaces a second thought. For boat owners, barnacles are the enemy, and their bad reputation is deserved. Aside from causing extra work for boat owners and marinas, the tiny, seemingly harmless creatures are responsible for an estimated two to seven billion dollars a year in wasted fuel due to the increased resistance caused by barnacle colonies affixed to the hulls of boats, tankers and cargo ships. A barnacle encrusted hull also increases shipping times, in some instances up to 25-30% longer than ships with smooth hulls.

Cast as villains, a closer look reveals barnacles to be fascinating creatures. Individual barnacles range from less than half an inch to up to nearly three inches, depending on the species. Arrayed in a wide variety of colors including pink, yellow, green and brown, some species are mottled or striped. Their coloring provides camouflage and is based on where the barnacle chooses to settle down.

Described by SwissAmerican naturalist, Louis Agazziz as “…a shrimp-like animal standing on its head in a limestone house and kicking food into its mouth with its feet.” The feet to which Agazziz refers are the feather-like cirri that protrude from the hard shells. Most barnacle shells result from the growth and fusing of six separate hard plates. Close inspection reveals seams where the plates grow together over time. From these sturdy limestone houses, tiny colorful feathers wave like tiny kicking feet as water passes over them. Stationary for most of their lives, the foot designation is a misnomer. Rather than feet, cirri are the breathing apparatus of the barnacle. As the current passes over them, cirri are used to draw needed oxygen from the water. 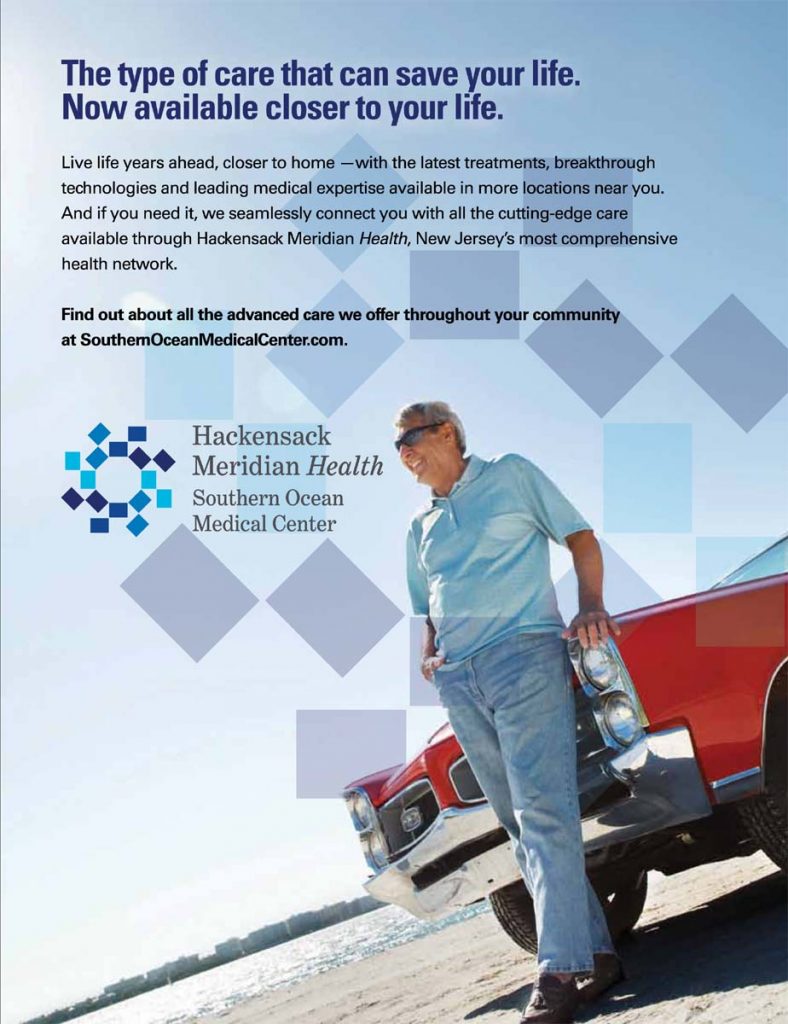 Barnacles are an oddity in the natural world. Possessing both male and female reproductive organs – they are simultaneous hermaphrodites. Barnacles join with a neighboring barnacle to reproduce, much like cross-pollination. Barnacles are prolific creatures. One species, the Leaf barnacle, lays up to seven broods of eggs each year with an average of 240,000 hatchling larva per brood.

The tiny free-swimming babies, called naupleii, tend to swim in groups for up to six months before finding a suitable location offering a good current and food source for the colony. Once found, the baby barnacles enter the cyprid stage and their bodies undergo an incredible metamorphosis that includes the secretion of natural glue that serves to cement them to their chosen location. Once anchored, if undisturbed an individual barnacle can live for up to twenty years.

Some barnacles become unwitting travelers by affixing themselves to marine animals such as whales, turtles and crabs. This can be their undoing as barnacles require cold water temperatures for reproduction. If their host animal travels to warmer waters, the colony cannot reproduce. The barnacles will eventually die and drop off the host animal’s outer skin. Manatees often show evidence of round barnacle scars for this reason.

Coal miners used to take canaries down into the mine shafts as an early warning system that carbon monoxide levels were reaching lethal levels. If the canary fell to the bottom of the cage – miners knew they were in danger. Current research indicates that barnacles may be the canary’s equivalent in our oceans. Barnacles are at the bottom of the food chain and as their numbers dwindle, scientists are seeing major shifts in all other animal populations as a result. Huge colonies used to be apparent off the coasts of North America. The coast of Nova Scotia, along the Bay of Fundy was once known as the Barnacle Belt. Today, the Barnacle Belt is notable only by its absence. Global warming is steadily reducing the barnacle population. The effect on the health of Oceania is unknown. However, scientists are concerned the impact on sea life will be dire should the barnacle populations continue to plummet.

Like our ubiquitous mosquitoes and greenheads, the barnacle is a bothersome but necessary pest with an important place in the ecological fiber of Earth’s oceans.