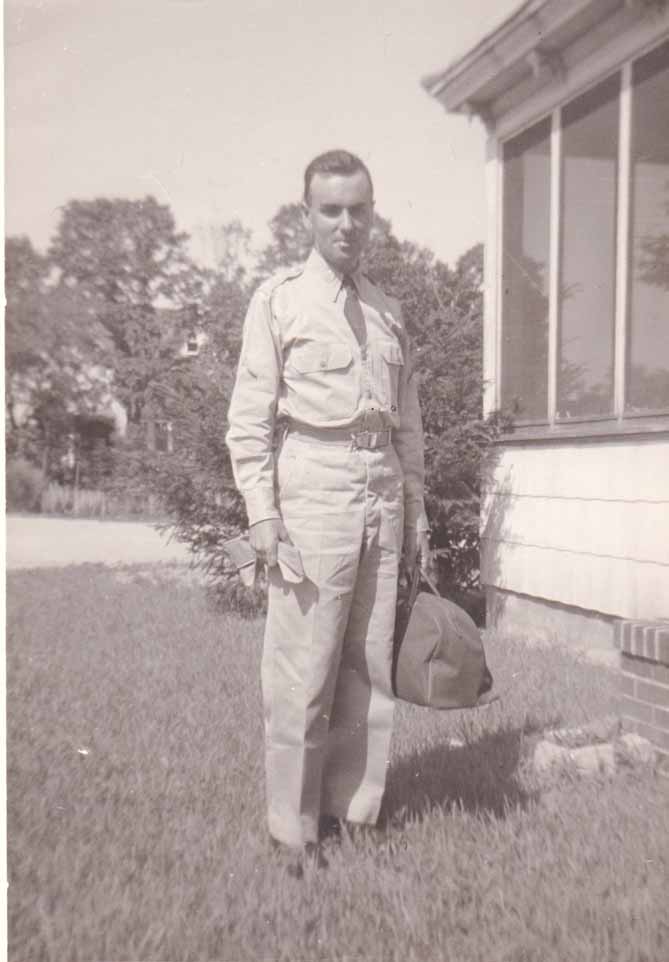 Arthur Cox is a quiet, reserved gentleman. He lives in Ship Bottom in the same house he shared with his parents since the 1960s. His father, Arthur Wilbur Cox, Sr. was one of nine children. The Cox family history in West Creek, New Jersey dates to the Civil War.

The Coxes were a large family, as were the Burds and Pharos on his mother’s side. Arthur was born in 1926 in West Creek on the family farm. They had over forty acres of land and grew sweet corn and other varieties for the livestock feed. They grew fruits and vegetables including tomatoes, strawberries, pumpkins and potatoes. The potatoes, a variety known as Green Mountain, required ten acres to grow.

On the farm, everyone had chores to do. His mother canned the tomatoes they grew and donated them to the school cafeterias in West Creek and Tuckerton. “My parents were always working on the farm and helping people”, said Arthur. With so much work, there was little time for anything else. 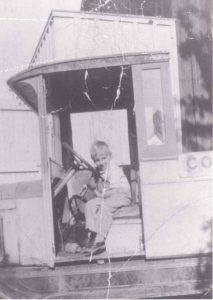 Arthur was ten years old when he started helping on the farm. It was hard work for a young boy, especially because his work had to be completed before school. His morning chores includes milking the family cow, and spraying herbicide by hand under the potato leaves. The herbicide was held in the canister part of the spraying apparatus. Every morning during growing season, with heavy spraying apparatus strapped to his back Arthur walked the rows of potato plants. Arthur enjoyed helping on the farm. Never did he think of his chores as work.

Arthur was the oldest of five children. His younger brother Charles had a knack for getting out of doing chores. He hated milking the cow and would often wander off onto the neighbor’s farms. While Charles enjoyed breakfast at the neighbor’s place, Arthur worked in the fields. When they were old enough, his sisters, Stella, Janet and Elizabeth also helped. 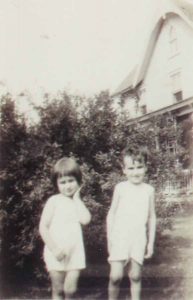 Days are quieter now for Arthur. He no longer works seven days a week. Staying in touch with family is important to him. Charles moved to Florida some time ago. Janet lives in Little Egg Harbor Township and Elizabeth resides in Galloway Township. Memories of the old days – the family farm and Long Beach Island frequent his conversation.

With the help of his nephew Chuck Wilson, Arthur still gardens. He avidly studies seed catalogs with equal interest in the familiar and the new. Mostly, he enjoys tending his tomatoes, just like those his mother canned. The flavor and aroma take him back to those days on the family farm.